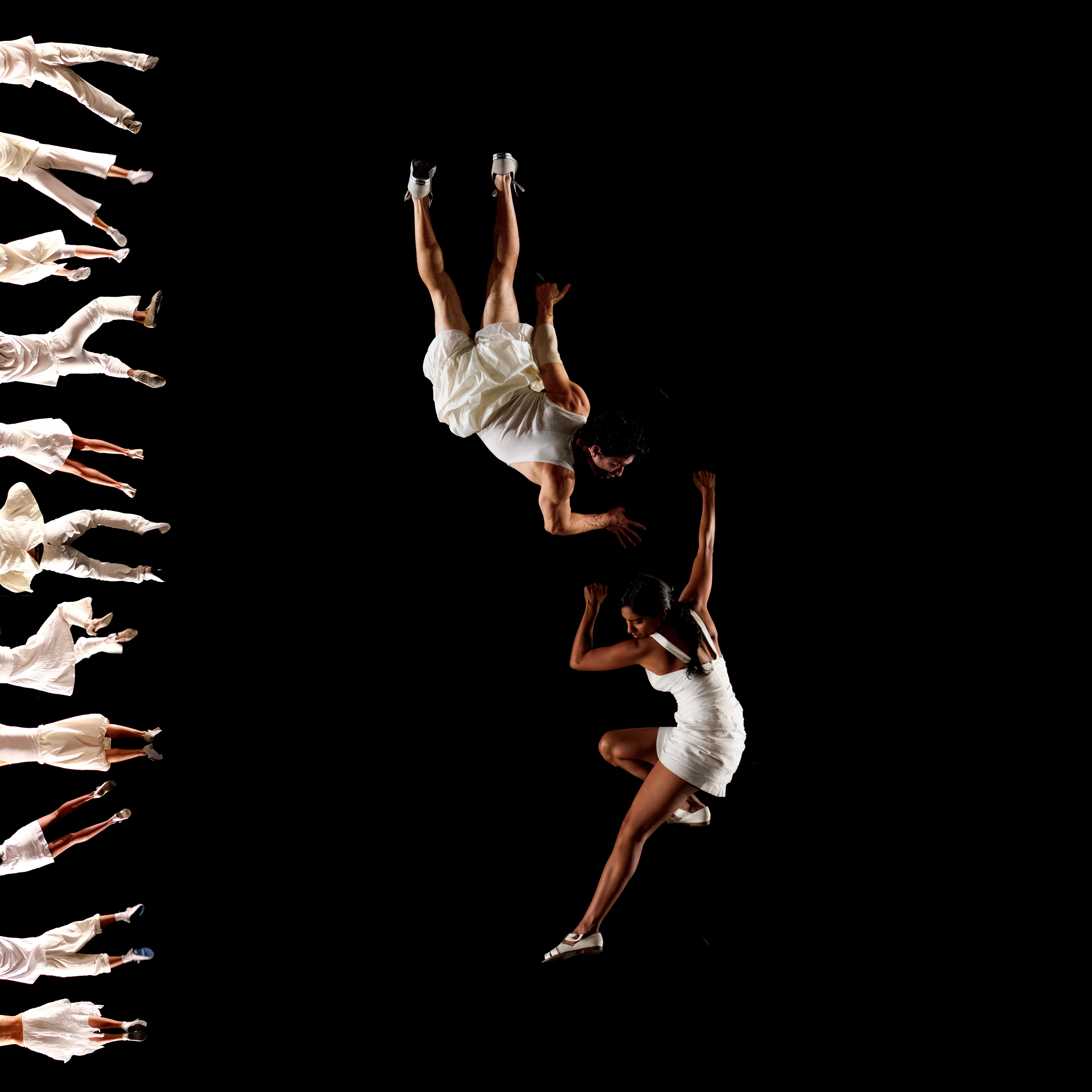 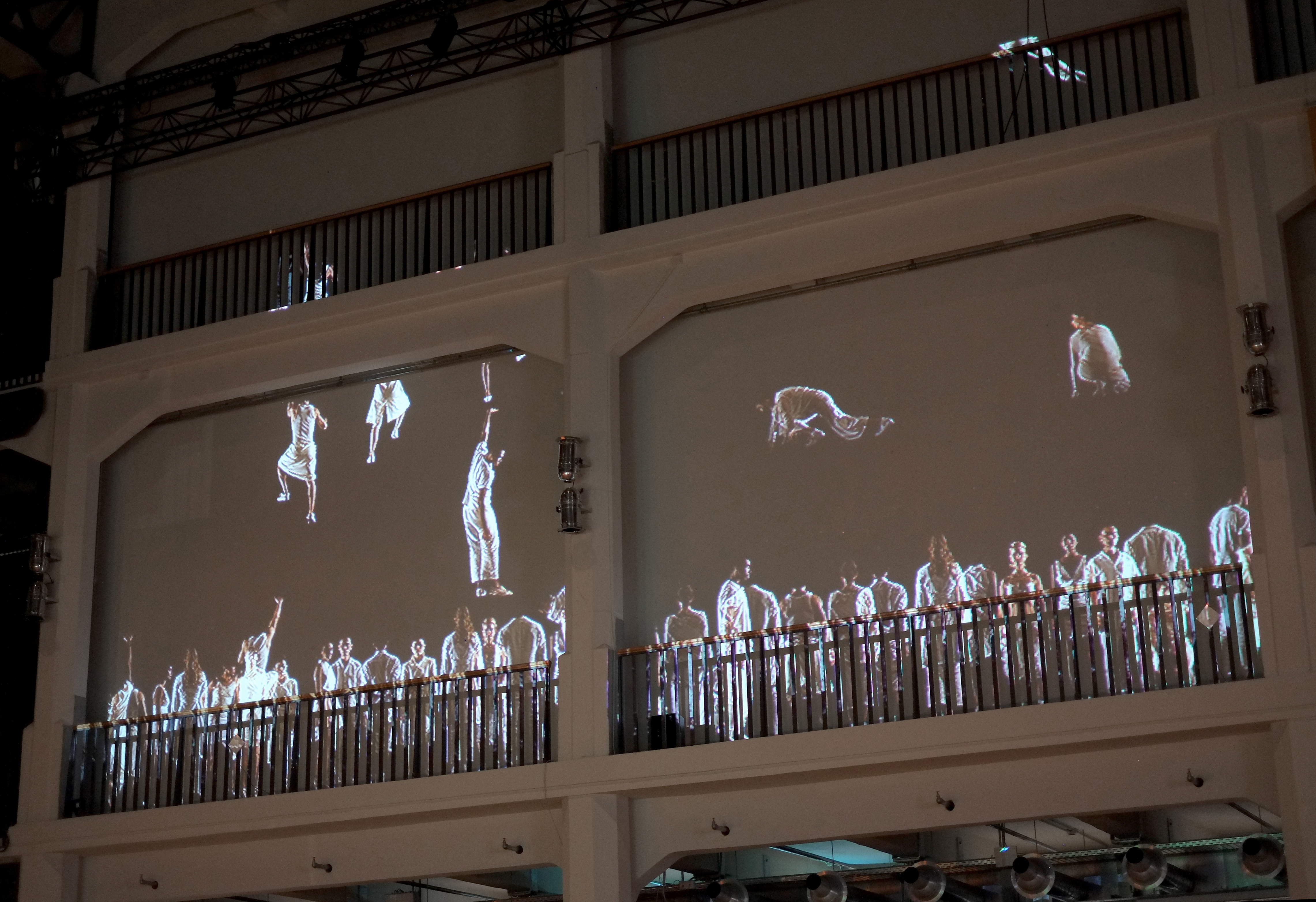 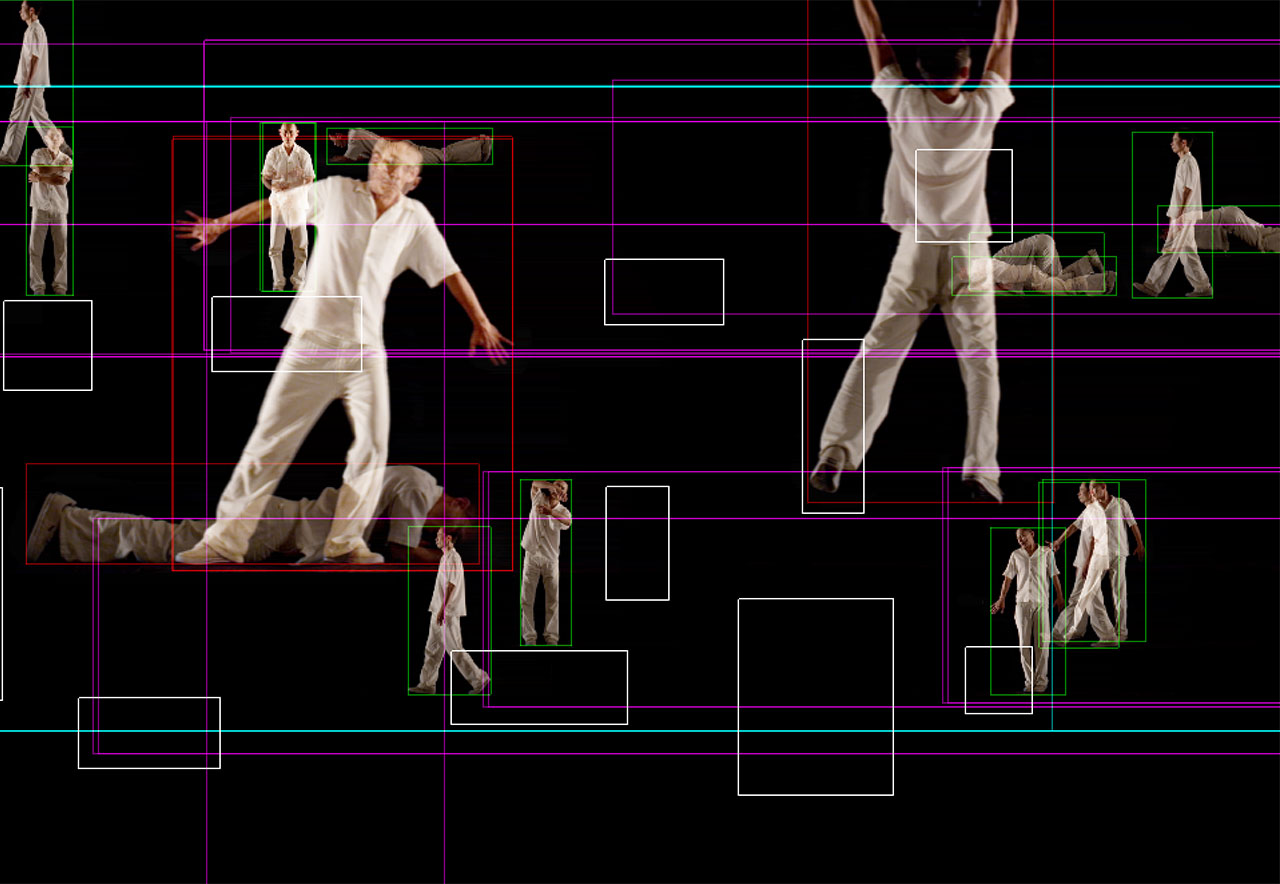 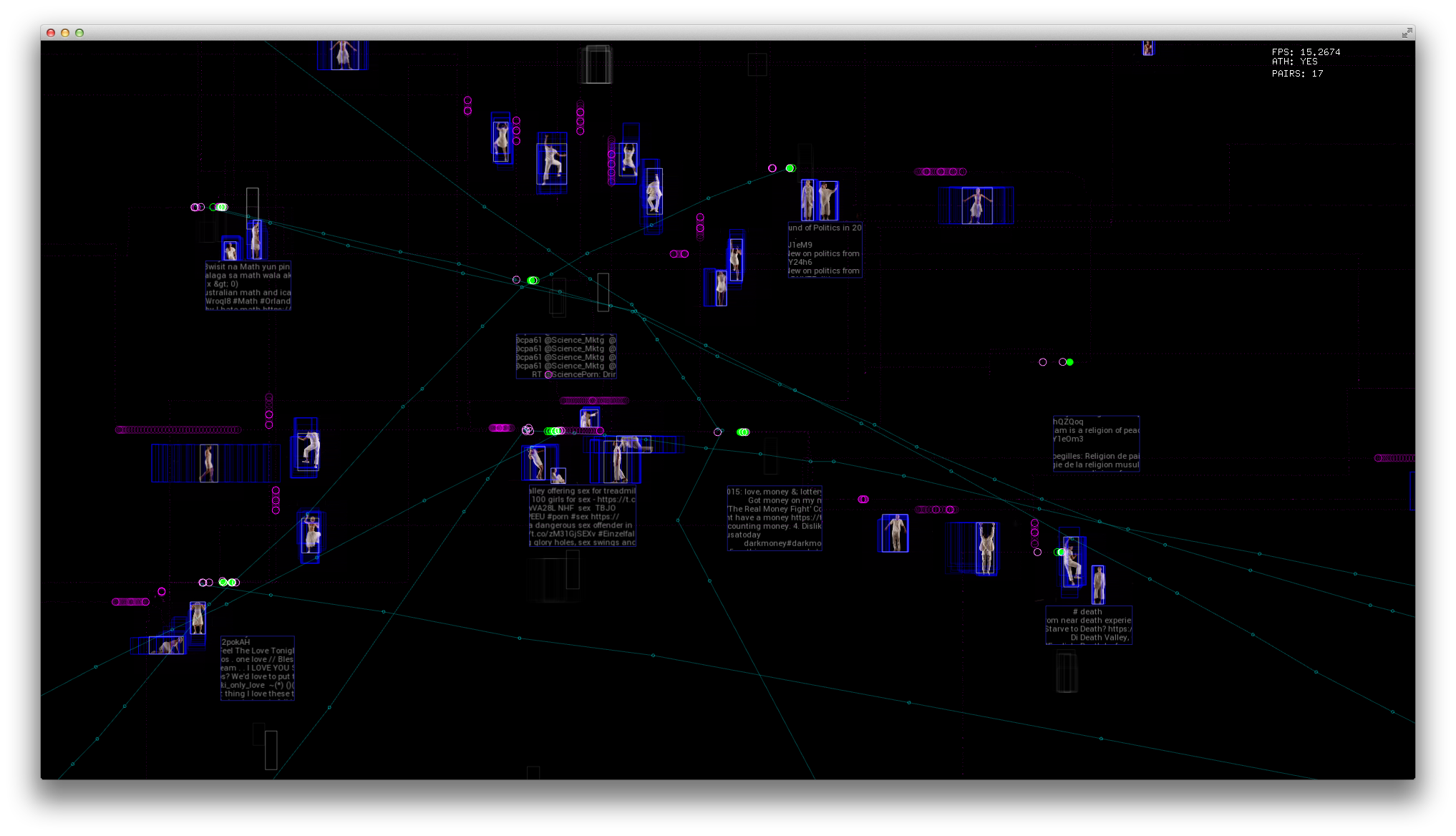 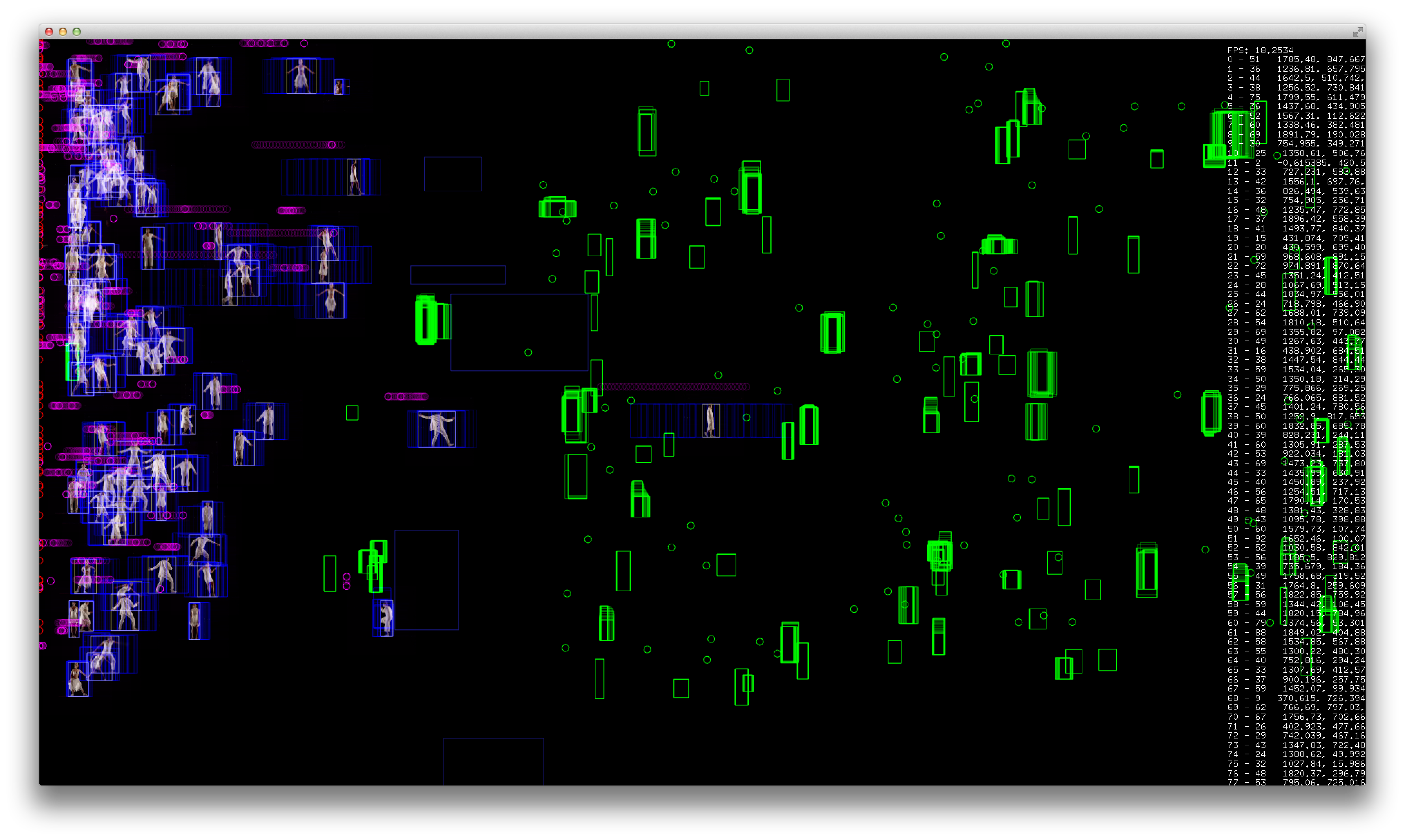 Created during a residency at the School of Interactive Art and Technology, Simon Fraser University (Vancouver, CA), the work is a collaboration with Dr Philippe Pasquier, a world leading expert in machine learning for ‘metacreation’, and Dr Thecla Schiphort, a pioneer of digital choreography who created Lifeforms Computer Choreographic System for Merce Cunningham, . Originally commissioned as an interactive public artwork for the Surrey Urban Screen (Vancouver, 2013), Longing and Forgetting has had several presentations, including live performance, generative video projection (Generations, Vancouver, 2015), real-time data visualization (Scores + Traces, New York, 2016) and an academic paper and performance for CHI 2017 (Denver), the premier international conference for the field of Human-Computer Interaction.